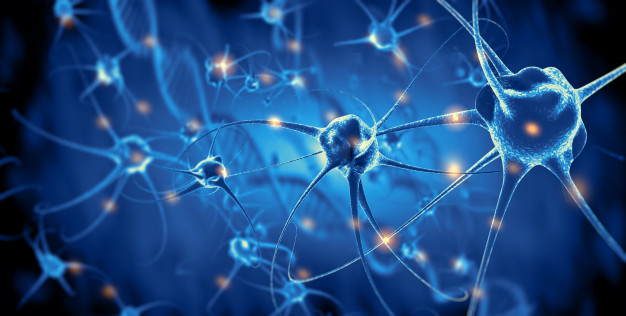 What is Multiple Sclerosis (MS)?

Multiple Sclerosis, better known simply as MS, is a chronic disease of the central nervous system, where the immune system attacks myelin, the protective layer around nerve fibres. This occurs in the brain, spinal cord and optic nerves. As a result there can impaired coordination at some levels of the nervous system. 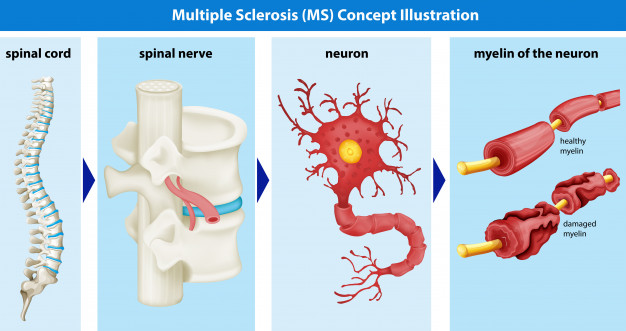 MS is the most common auto-immune condition that affects the central nervous system, with approximately 23,000 Australians living with the condition.

MS is considerably more common in females than males and is most commonly diagnosed in the 20-40 year old age demographic.

Interestingly MS affects Tasmanians at a higher rate than any other Australian state, possibly due to our higher rates of vitamin D deficiency due to less sun exposure.

MS is seldom seen in populations that live around the world’s equator.

What are the Signs and Symptoms of MS?

The neurological signs and symptoms associated with MS differ significantly due to the varying degree of damage to the myelin of the nerve cells, and where the lesions or scarring is located. Generally the signs and symptoms of MS can be broken down into central changes, visual changes, sensation changes and bowel/urinary changes; all of which are elaborated on below. People with MS can also have difficulty swallowing and with their speech.

A common misconception is that MS is all the same. There are however five main types of MS, and very rarely are two cases the same. Instead signs and symptoms can range from very mild to very severe. Let us now take a look at the different types of MS that an individual can be diagnosed with.

Regular exercise is useful as a treatment modality for people with MS, and research has shown that exercise is effective in managing the symptoms of MS.

Exercise can reduce symptoms in times of a mild exacerbation of MS.

Benefits of exercise include:

What Type of Exercise is Best? 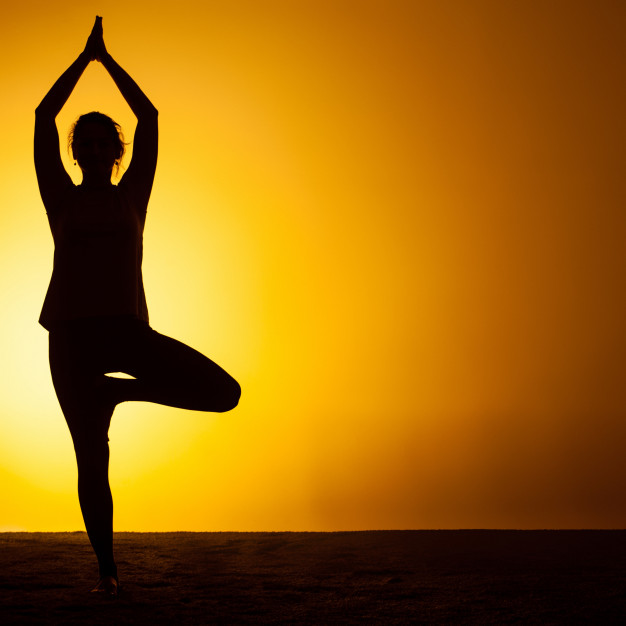 It is important to consider several factors when exercising. The main considerations are those that arise from the common signs and symptoms that present with MS. Given the large spectrum of signs and symptoms that the different types of MS can cause, one size does NOT fit all when it comes to exercise. However, these are some general considerations to take on board:

Our Exercise Physiologists at Coastal Physiotherapy in Burnie have a great deal of experience working with MS clients. Given MS is a chronic condition, those with MS can receive a Medicare referral from their GP to see an Exercise Physiologist for up to 5 sessions with no out of pocket expense. For more information call our Burnie clinic today on 64314586!